Avalle are a UK based designer of business headsets, already established in providing intuitive solutions to everyday problems. The Avalle Verso, for example, was the first headset that could be changed from a binaural to a monaural ( that is from a two eared to a one eared ) with little effort. Avalle also provided ranges for call centre use and for use with Unified Communications platforms.
Now Avalle have brought out yet another useful variation on the traditional office headset which is the Avalle Mobile Series which can be used both with a VoIP platform and also to connect to a mobile device or PC via a 3.5mm jack plug.

In their basic mode these are 3.5mm headsets with a host of solid functionality including: 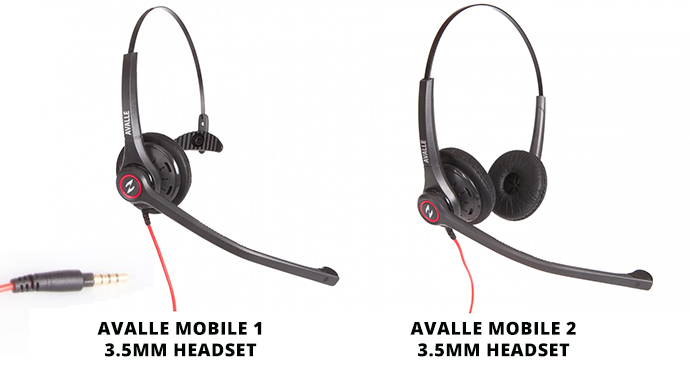 These headsets can then have their functionality massively increased by the addition of the Avalle Converter Cable. This means that the 3.5mm jack fits into a socket which terminates in a USB. This gives one the ability to interchange use of the Avalle Mobile Headsets between USB Devices ( such as UC and SFB, SoftPhone, PC/Mac ) and devices such as tablets or mobile phones.
. The converter cable also has inline controls which allow one to control call volume, mute, pick up and end calls. 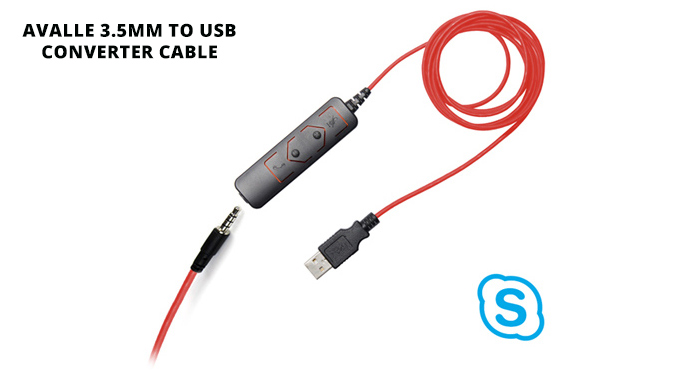 Perhaps perfectly suited for the worker on the move or the commuter, this binaural headset is supplied complete with the headset and the converter cable, allowing the user to benefit from choice of connectivity, switching from USB to audio jack as the moment demands. 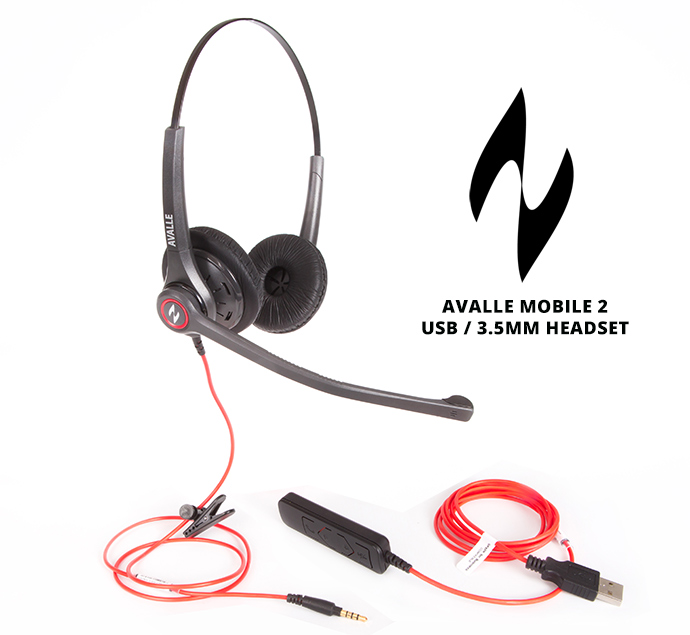 This entry was posted in Avalle and tagged headset, UC, avalle, mobile, USB on September 11, 2018 by B4S. ← Previous Post Next Post →