All, or most of us must have been aware of headphone from an early age – I remember the first ones I used, which had the large 6.35mm audio jack. These headphones were certainly not created for portability – indeed there was no portable music ( I don’t think ).

Headphones, at some stage in the late 70’s gained a certain ubiquity by virtue of the groundbreaking Sony Walkman Cassette Player – this would have been the first time that people walked the earth – wired for sound. Headphones became ‘de rigueur’ accoutrements for many.

The portable headphone, of course, evolved over the years and, with the advent of the mobile phone, started to include a microphone. They then, became headsets. 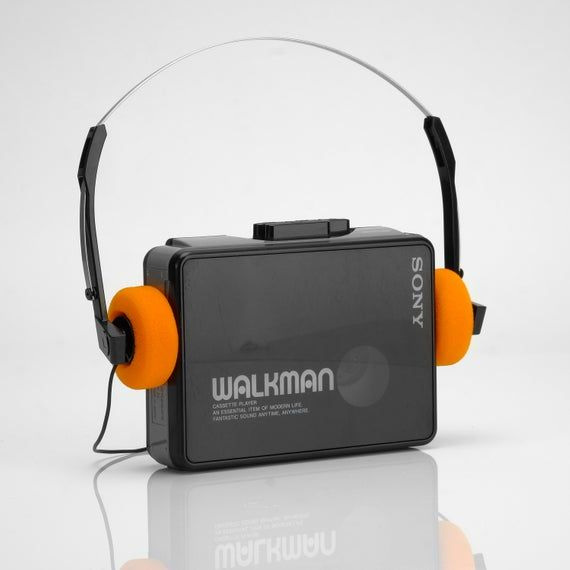 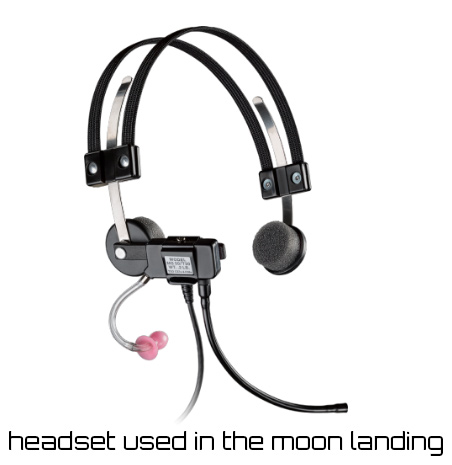 That is the crux of it. Headsets involve two way communications whereas headphones are one way ( incoming audio ). Headsets had existed for use in may applications prior to this point – notably in communications, aviation, military and transport sectors.

Headsets became, very much a desirable item for anyone working with their hands who may need to communicate. Hence the headset is used extensively in offices, call centres and places of business the world over with an incredible variety and range of features and functions.

Concurrently headsets have taken off amongst the gaming community, allowing two way online gaming experience and expanded into outdoor communications devices for industry.

In ear buds, popularised by Apple’s airpods are extremely popular. These small, Bluetooth devices fit in the ear and are used extensively by people out of office, joggers, drivers and commuters. They are unobtrusive and easy to wear. They can be used for conversation and indeed there are versions fully certified for Microsoft Teams use. Many also support active two way local conversation with just a touch to the ear pod.

These look more like your generic audiophile over ear headphones. They come with generously sized ear cups which cover the ears. These headsets will look like headphones but often include a barely visible microphone attachment, some models opt for a small boom microphone whilst others a microphone built in to the chassis.

Another interesting new breed of headsets are the models which are formed of wired in ear buds which are attached to a round the neck microphone and control unit. This style of headset allows an easy and quick removal of the ear pieces from the ears. Whereas with the ear buds one would be worried about misplacing them ( due to their size ) and with the over ear one is removing a larger headset and placing it somewhere; this style can be worn anywhere with that access to simple disconnection at any time. 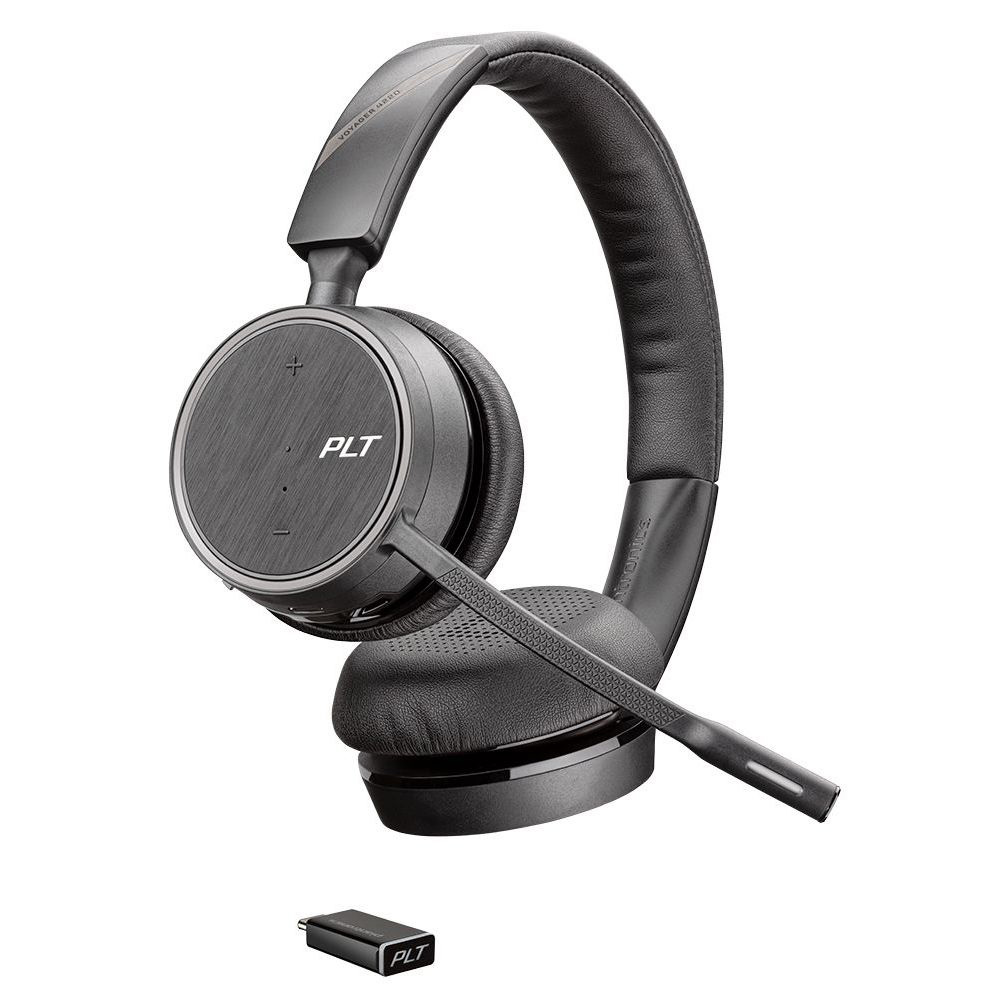 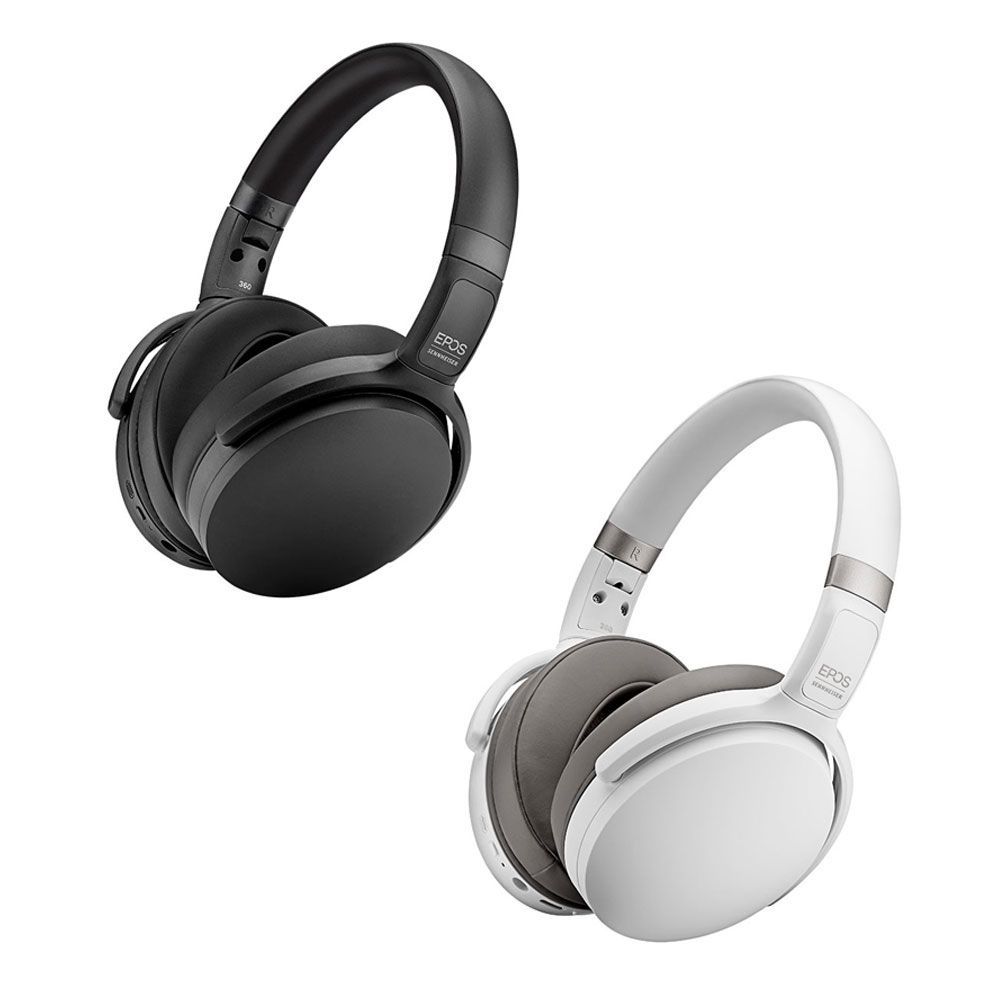 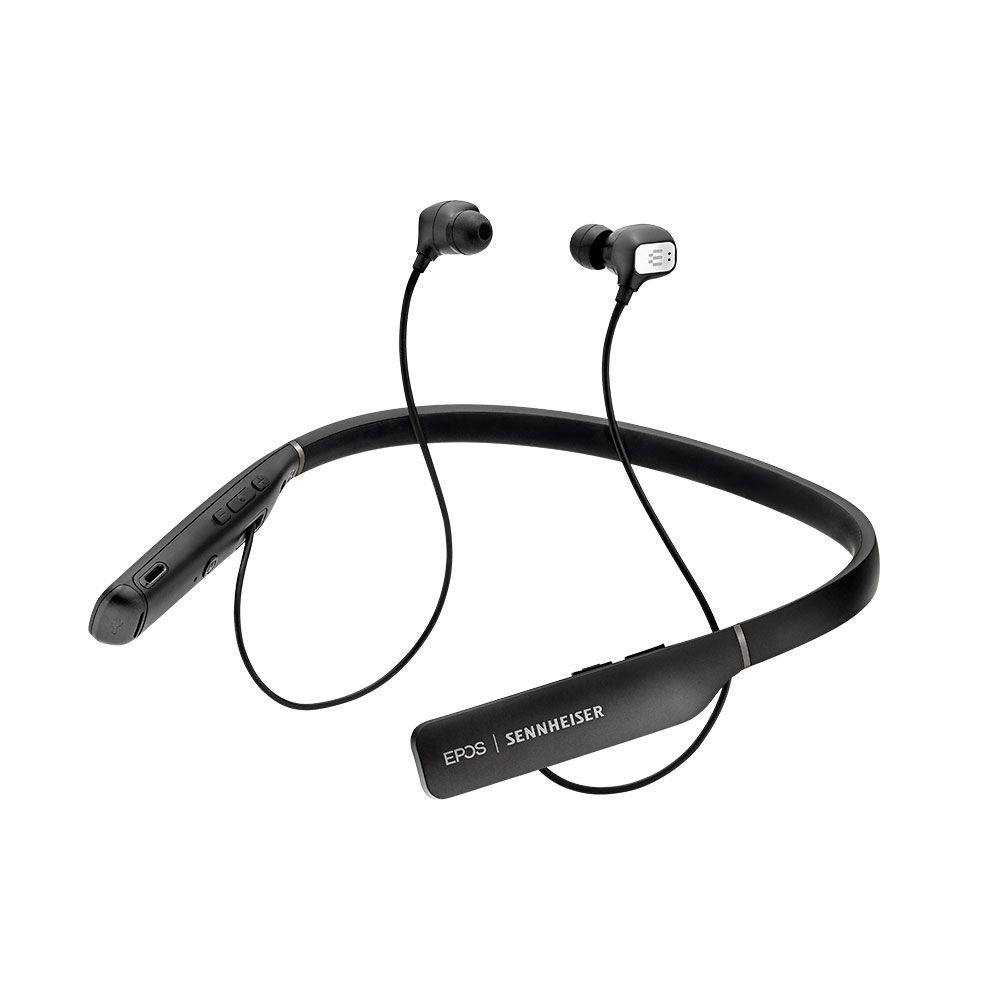 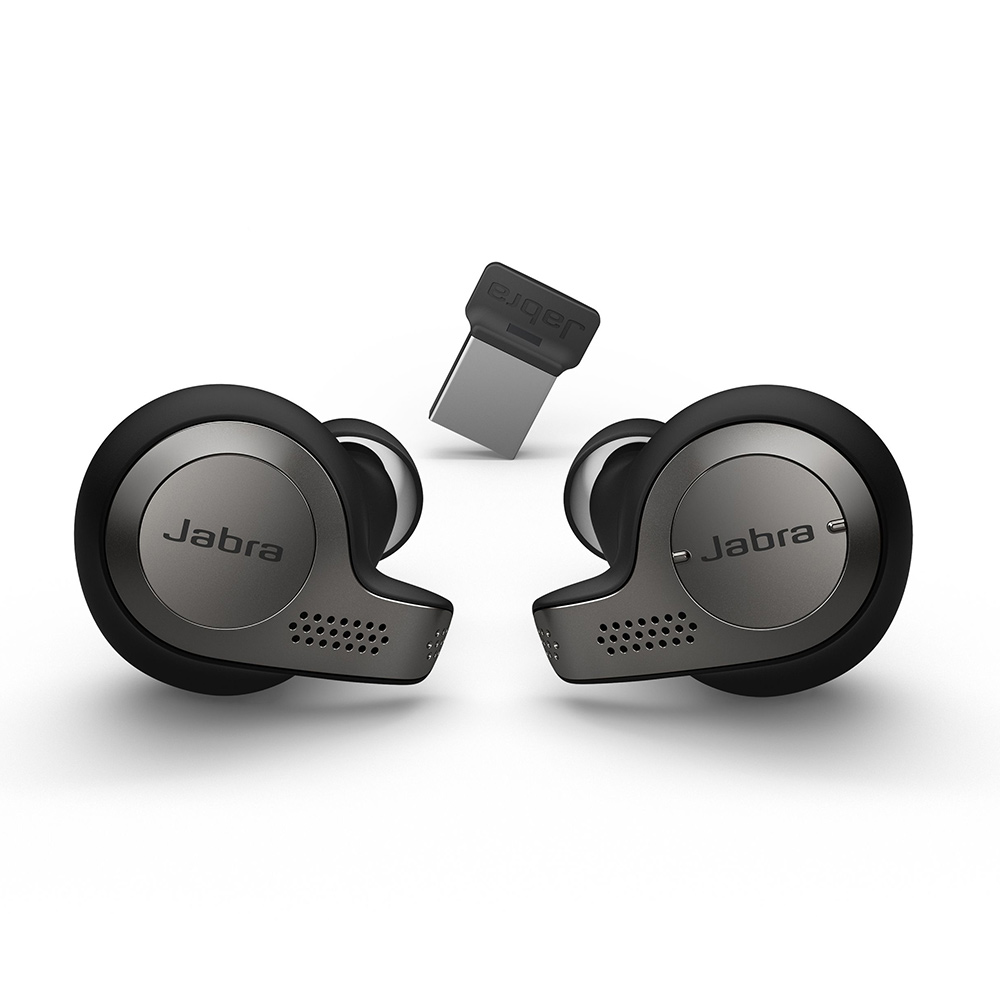 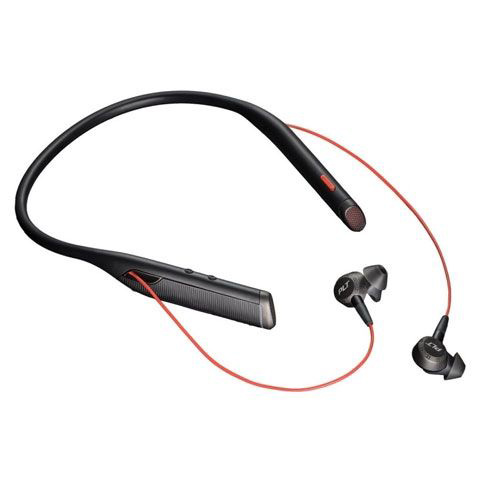 Well, when we started out on this investigation we had the conjecture that the difference between headsets and headphones is that whereas a headphone is a one way audio conduit a headset is a two way communications device.

Having looked at the models above, although we still maintain that proposal, we feel that the boundaries have blurred through the innovation of recent models…